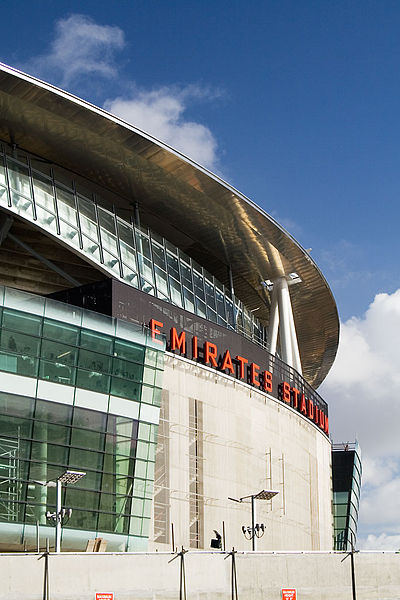 BBC Football expert Mark Lawrenson has stated his prediction for the upcoming Premier League clash between Arsenal and Chelsea on Boxing Day at the Emirates Stadium.

The Gunners have been in dreadful form of late and they have picked up just two points from the previous seven games. That sees them down in the 15th spot with just 14 points from as many matches.

On the contrary, the Blues are flying high and there are currently on 25 points, just one adrift of Everton, who are occupying the final Champions League spot.

Despite this, Frank Lampard’s side have won just one of the previous three games where they have suffered two losses. Hence, Lawrenson fancies the Gunners to get something out of the game.

“I have a feeling the Gunners will get something here. They are on a poor run, but they still have some quality players in their side, and they are going to show it at some point soon,” He told.

“I am not totally convinced by Chelsea either. They were on a really good run until the start of December but I don’t think they are consistent enough to challenge Liverpool for the title. The top four is a realistic target.”

Arsenal have struggled upfront and have netted just twice in the past seven games. Still, they have fared well against the Blues at home. They have lost just once since the 2016/17 season.

Pierre-Emerick Aubameyang has not been in the best of form, but his potential absence due to injury could boost the Blues’ chances of picking up maximum points tomorrow.