The Red Devils endured a disappointing end to the 2018/19 season as they finished sixth on the table and the focus is now expected to lie on sorting out the weaknesses within the squad.

Among those, the club are desperately in need of a new centre-back to improve their defensive record and Goldstein suggests that Koulibaly could be on the cusp of agreeing to join United.

United’s interest in Koulibaly has been well documented in the past few months and Napoli president Aurelio de Laurentiis personally revealed that the club turned down a winter offer worth £95m from the Red Devils.

As such, it is no surprise that United are back in for the former Genk ace but they would still have to part with fees of more than £ 100m to pursue the Belgian.

Meanwhile, Goldstein has worked with MUTV over the years and his claim should have some truth to it, considering he would not want to hamper his reputation with a false story. 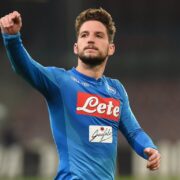 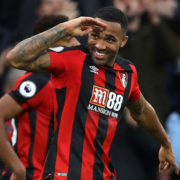