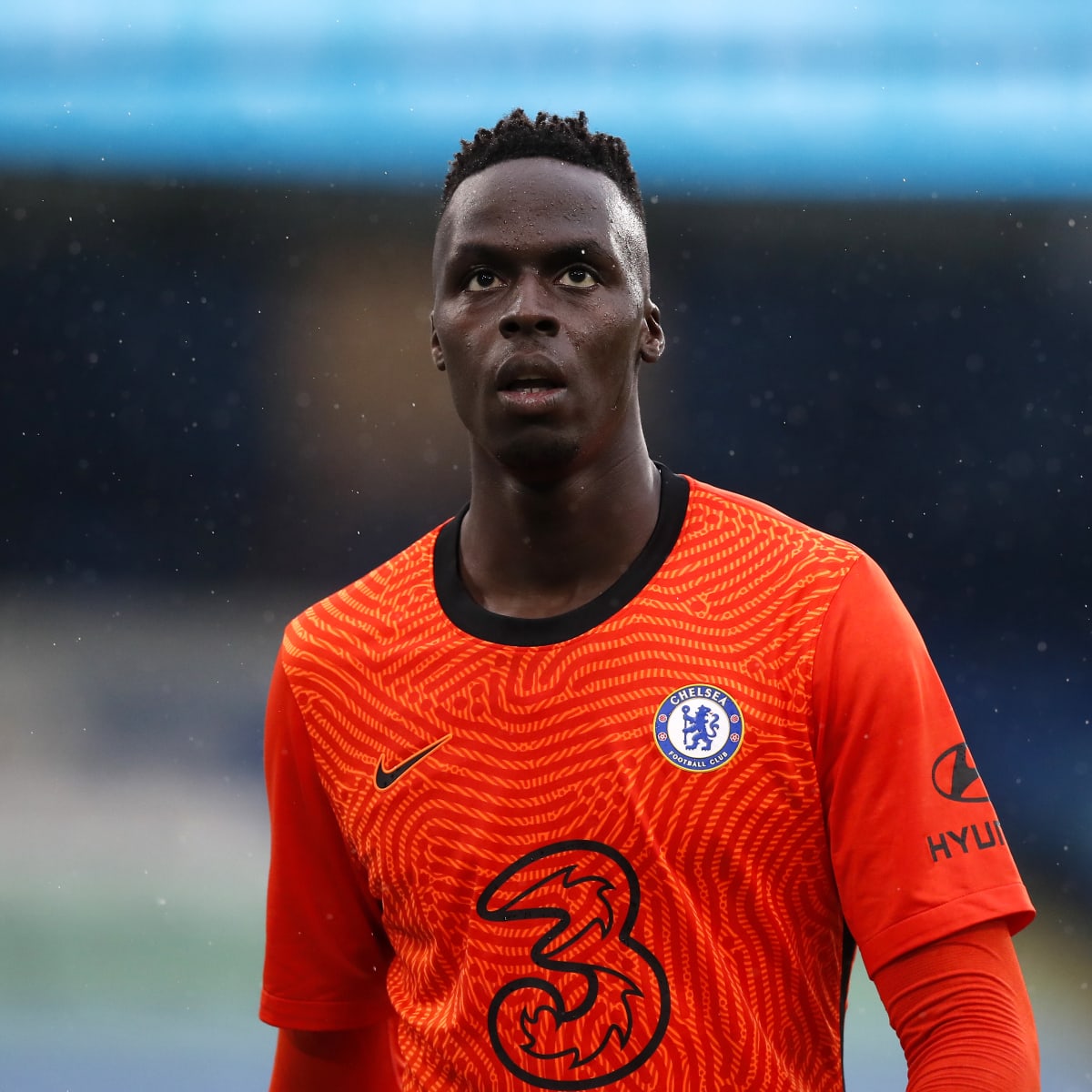 Some Chelsea fans on Twitter heaped praise on goalkeeper Edouard Mendy after his stunning performance in goal against Brentford on Saturday.

The Blues had limited chances on goal in the west London derby. Ben Chilwell scored the winner with a sublime volley before the interval.

In the second half, Thomas Tuchel’s side had to hang on for three points. Mendy produced another sensational showing between the sticks.

Norgaard’s overhead kick towards the end could have been a goal of the season contender, but Mendy showed terrific reflexes to tip his effort over the bar.

Some Blues fans were delighted for him. Here are few reactions on Twitter.

Mendy has been a revelation for the Blues since arriving from Rennes last year. He has kept a sublime 28 clean sheets in 38 matches for the club, conceding just 20 goals in the process.

The €30m star was the difference against the Bees with a string of outstanding saves, and could be hugely influential for the club as they look to win the Premier League title after five seasons.