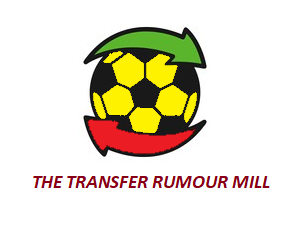 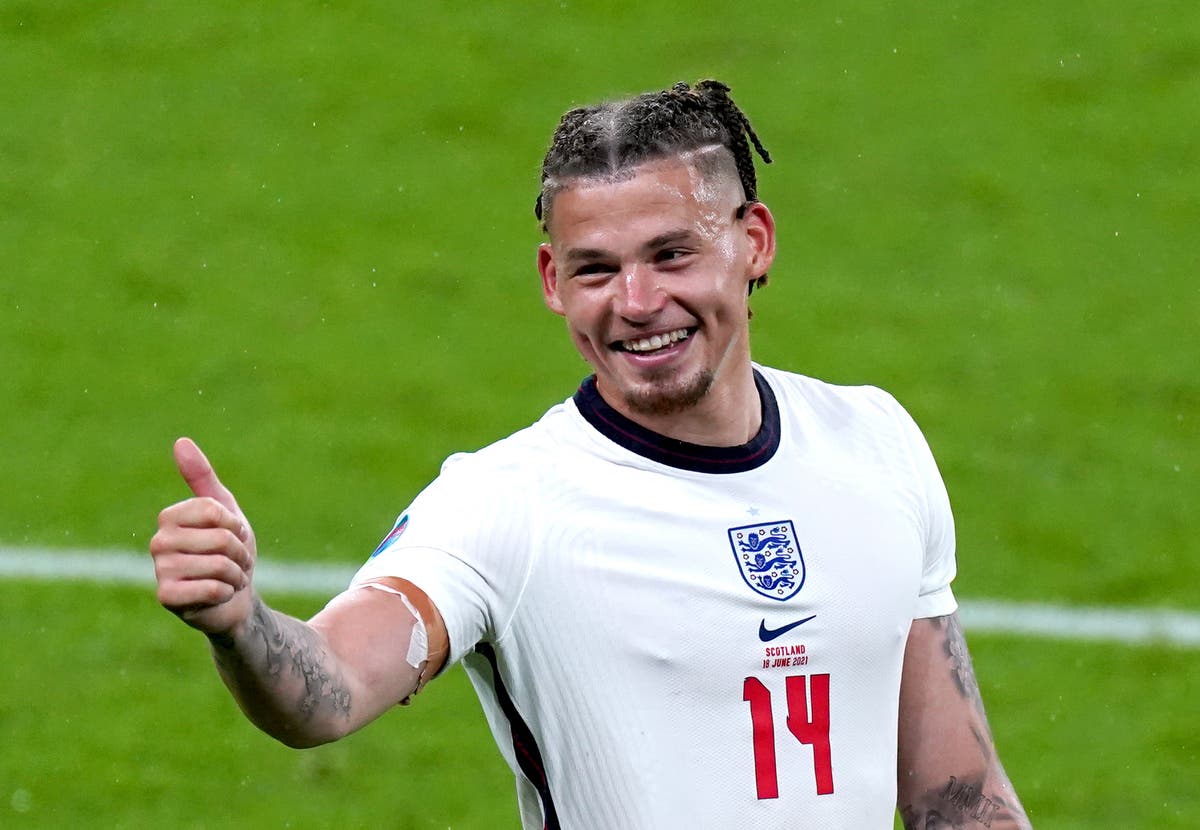 The Red Devils are long-term admirers of Rice, but there is a divided opinion among the hierarchy over the midfielder’s ability to improve the squad.

On top of this, the reported £90 million price tag has also put them off. They are now focusing on Phillips, who could be available for a lesser fee of around £60m.

The 25-year-old has stayed committed to his boyhood club, but there are suggestions that he could move on with manager Marcelo Bielsa possibly quitting next summer.

Kalvin Phillips has emerged as a quality holding midfielder during his time at the club. He is currently regarded as an undisputed starter for the England international side.

His performances have grabbed plenty of transfer interest, and it has been widely speculated that Leeds turned down offers for his services earlier this summer.

He will enter the final two years of his deal next summer, and a big-club move could be on the cards unless he decides to put pen-to-paper on a contract extension.

United boss Ole Gunnar Solskjaer had previously identified Rice as the top target, but the Hammers may not be willing to lower the fee at the end of the season.

Rice will effectively have three years left on his contract next summer. His current deal concludes in June 2023, but there is a 12-month extension clause available.

The Red Devils tend to haggle over player valuations. Harry Maguire and Jadon Sancho were signed 12 months after they engaged in talks with their respective clubs.

They can’t afford another transfer saga of that sort. Phillips appears the more affordable and viable target as the Red Devils are also eyeing an ambitious deal for Erling Haaland. 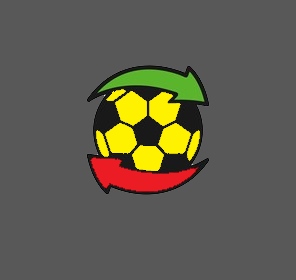