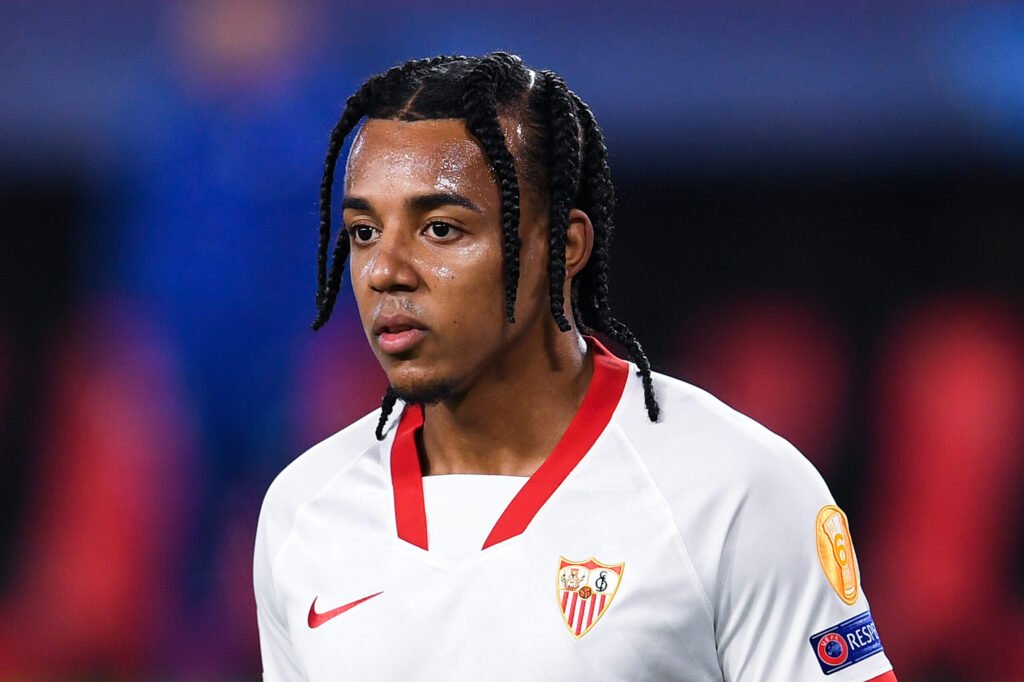 The centre-back is one of the top targets for the Blues this summer, and they recently failed with a part-exchange proposal involving Kurt Zouma.

The club were prepared to pay offer €35 million plus Zouma, but Sevilla snubbed the advances as they prefer a straight-cash deal for the defender.

It is now reported that Kounde is awaiting a fresh approach from the Blues, having already told Sevilla about his desire to join a bigger club this summer.

His release clause was at €80m, but that has increased to €90m for the final fortnight of the transfer window.

Sevilla are willing to negotiate, but may not accept anything less than €70m for the Frenchman’s services.

The Blues have already started the process of recouping funds for the potential transfer of Kounde.

They recently sanctioned Tammy Abraham’s sale to Roma for a package worth €40m.

Kurt Zouma and Emerson are also likely to leave the club – the latter on a season-long loan.

Zouma has been attracting interest from West Ham United and most recently Tottenham Hotspur.

He is on the radar of few Serie A clubs, but has the priority to stay in London.