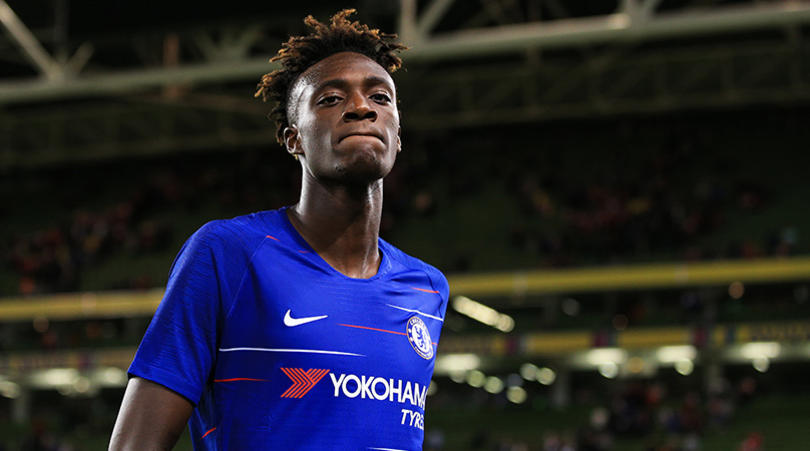 Italian journalist Fabrizio Romano has confirmed that Chelsea will sanction the permanent exit of Tammy Abraham to Roma after the striker agreed personal terms.

Roma finalised a deal worth €40m with the Blues last week, but the move was put on hold with Abraham assessing his options after the interest from Arsenal.

The Gunners have not made an official bid for him since, and he has now agreed personal terms with the Gialorossi ahead of his move to Stadio Olimpico.

The Blues will retain a buy-back clause worth €80m for the England international. The clause will not become active until the summer of 2023 as per the agreement.

He played just 16 minutes between March and May and did not make the bench for the Champions League final.

It was always expected that he would leave the club with the arrival of a new striker.

The Blues were reluctant to sell him to the Gunners, and a move to Roma works well for both clubs.

The Giallorossi have an ideal replacement for Edin Dzeko, who left for Inter Milan.

Chelsea have the opportunity to re-sign Abraham in 2023 if he makes a huge impression in Serie A.