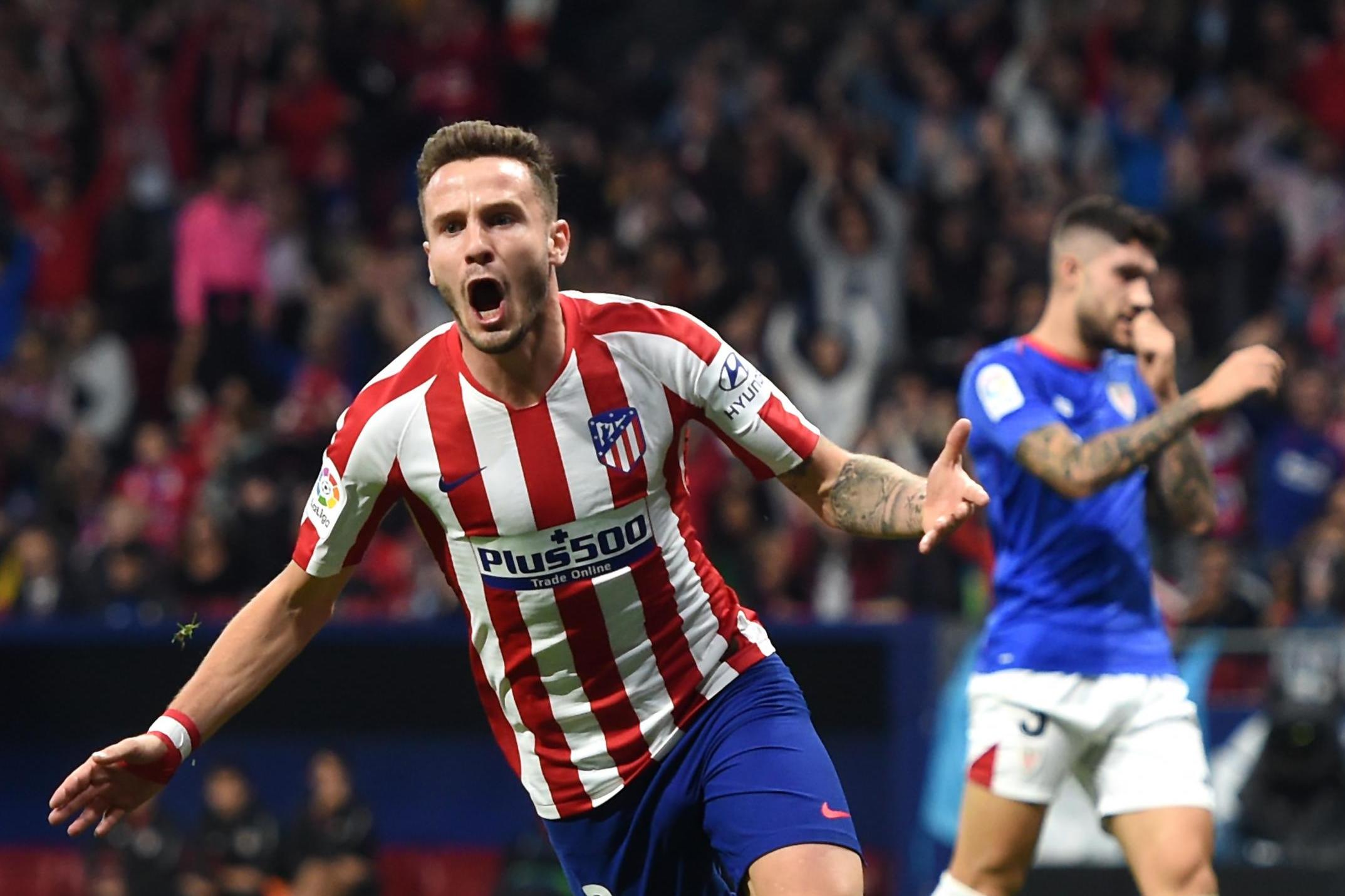 Chelsea are set to make their third signing of the summer transfer window after agreeing an initial loan deal for Atletico Madrid midfielder Saul Niguez.

The Spaniard has been linked with the Blues for several weeks. It was initially claimed that he had turned them down due to the lack of regular game time.

However, things have moved quickly on deadline day. The European champions will sign him for an initial loan fee of around €4m with a €35m buy option.

Saul is unlikely to travel to London tonight. Medicals are planned in Spain. The parties involved are confident of sealing the deal before the 11pm deadline.

The Blues are well covered in midfield with presence of N’Golo Kante, Jorginho and Mateo Kovacic alongside the likes of Ruben Loftus-Cheek and Ross Barkley.

However, only Kante, Jorginho and Kovacic are regulars, and the former has struggled with injuries recently.

Saul has vast big-game experience at Atletico. He will be a quality performer in rotation. Thomas Tuchel is likely to share the workload among his midfielders.

The Spaniard will become the club’s third summer acquisition after Marcus Bettinelli and Romelu Lukaku.