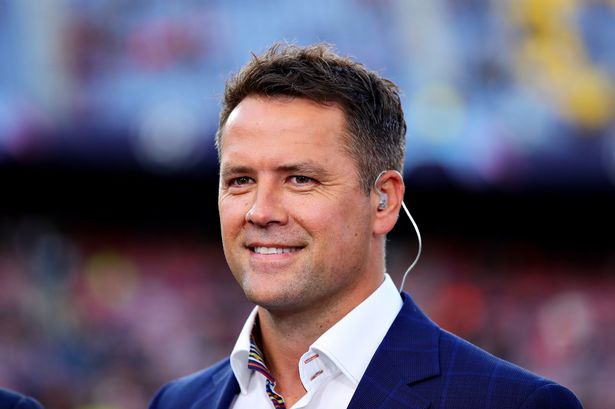 Former Premier League star Michael Owen has stated his prediction for the upcoming FA Cup semi-final clash between Chelsea and Manchester United at the Wembley Stadium.

Both the Blues and Red Devils go into the game on the back of Premier League victories, but Frank Lampard’s side have been afforded a slight advantage with them having played on Tuesday when compared to United, who were only in action on Thursday night.

Still, Owen has fancied Ole Gunnar Solsksjaer’s side to progress to the final of the competition, considering they have beaten the Blues in each of their three meetings this term and are unbeaten in 19 matches across all competitions.

“Manchester United have won all three meetings against Chelsea this season by an aggregate of eight goals to one and are going in to this match unbeaten in 19 games in all competitions,” He told.

“United knocked Chelsea out of this competition in the fifth-round last season and I think they are going to do it all over again at the semi-final stage this time around.”

United have been the consistent side since the season resumption, but the Blues can’t be underestimated, given they also possess an attack which has fared impressively since the restart.

The game should definitely involve goals and ultimately, it could come to which team produces the better defensive display to keep out the other from finding the net.

Chelsea beat United 1-0 in the previous meeting at the Wembley in the 2018 FA Cup final. However, the Red Devils were the better side in the fifth round meeting last term where they registered a 2-0 victory.