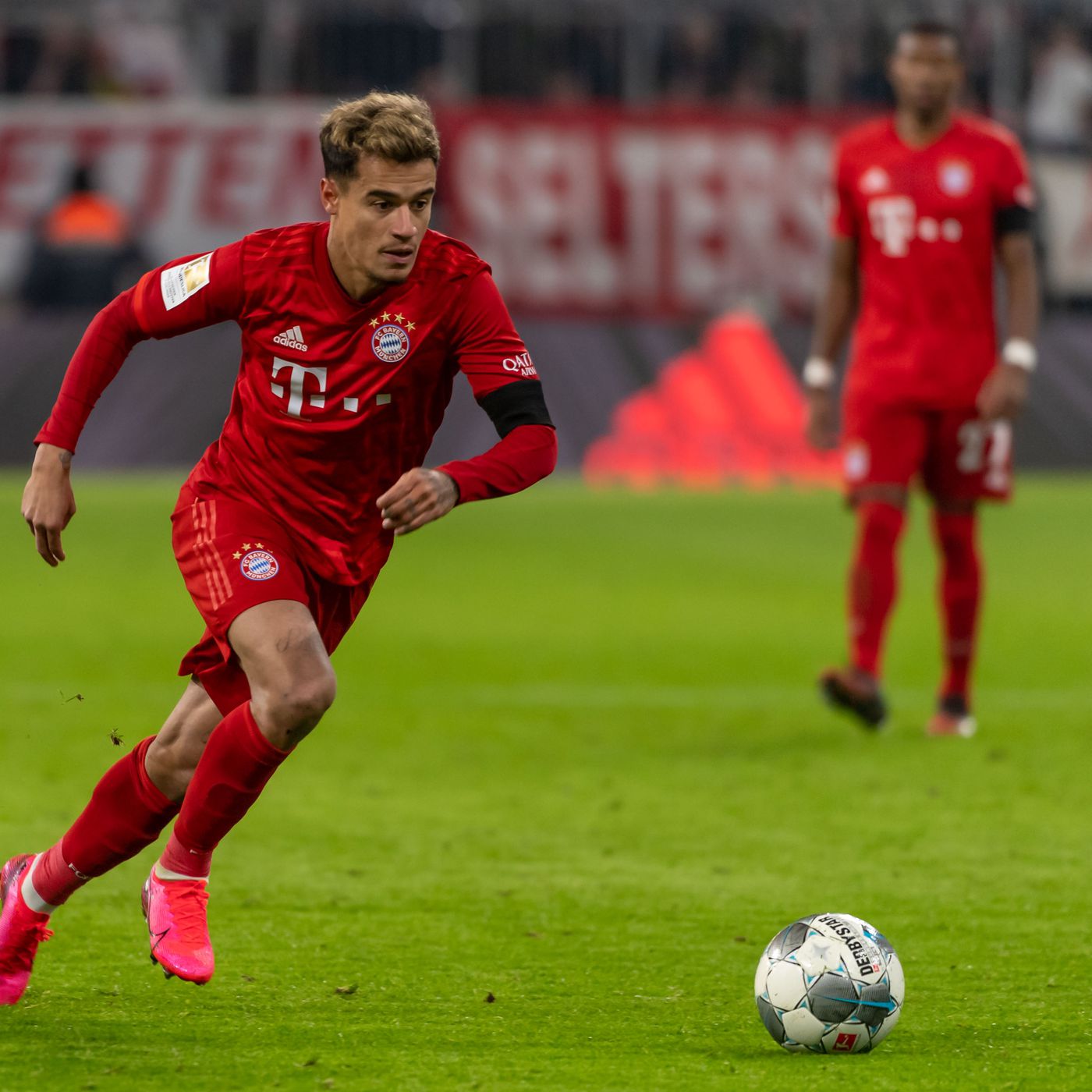 Chelsea are continuing to monitor the situation of Barcelona attacker Philippe Coutinho and have refused to rule out a loan move for his services, The Express reports.

The Brazilian is currently out on loan with Bayern Munich where he has registered nine goals and eight assists from 34 appearances across all competitions.

Despite the good contribution, the German champions decided against triggering the buy clause earlier in April and they are unlikely to revisit their interest at the end of the season.

Hence, he is expected to return to the Camp Nou this summer and reports have claimed that he could prefer a Premier League comeback with Arsenal and Chelsea among the interested teams.

Frank Lampard’s side are currently prioritising the purchase of Kai Havertz from Bayer Leverkusen, having already landed the services of Timo Werner and Hakim Ziyech to bolster the attack.

However, the 21-year-old won’t come on the cheap for the west London giants with Leverkusen wanting a package of around £90m to sanction his departure.

The Blues remain confident of landing Havertz, but it appears that Coutinho could be a back-up option, suppose they are unable to strike a deal for the Germany international.

The former Liverpool man is available for a loan fee of around £9m this summer, but the Blues may have to pay his £250,000-a-week wages in full during the temporary stint.