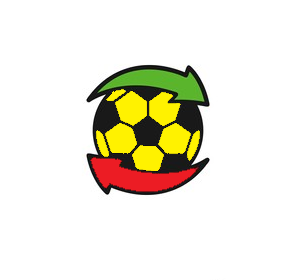 Chelsea director Marina Granovskaia has reportedly reached a total agreement with the representative of Kai Havertz. The German has already given the green light to join the Blues and the club are now expected to negotiate the transfer fee with Bayer Leverkusen.

Havertz has been regularly linked with the west London giants since the beginning of the month and the club are said to have already made initial contact with the Bundesliga outfit.

A formal bid worth £70m is likely to be made after the conclusion of the Premier League campaign, but prior to that, Italian journalist Nicolo Schira has confirmed that the personal terms have been agreed with the player.

Blues chief Marina is understood to have held negotiations with the player’s agent and there has been a ‘total agreement‘ over the salary package worth €8m +add-ons. The 21-year-old is prepared to sign a five-year contract, if the club finalise the transfer fee with Leverkusen in the near future.

Kai #Havertz has asked #BayerLeverkusen to be sold this #transfers-window. He wants to join #Chelsea. Total agreement between his agent and Marina Granovskaia. Agreed personal terms for a contract until 2025 (€8M+add-ons/year). Now #CFC working to finalize the deal with BLev

Leverkusen are currently holding out for a fee of around £90m for the versatile attacker, who can also play in the midfield. However, the Blues are quite confident of landing him for an initial £70m with the remaining fee to be settled in the form of performance-based bonuses. 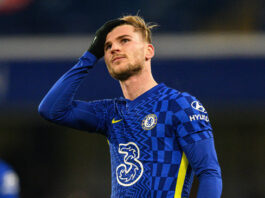 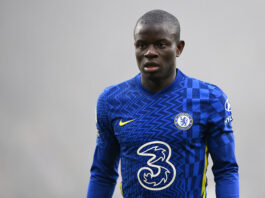 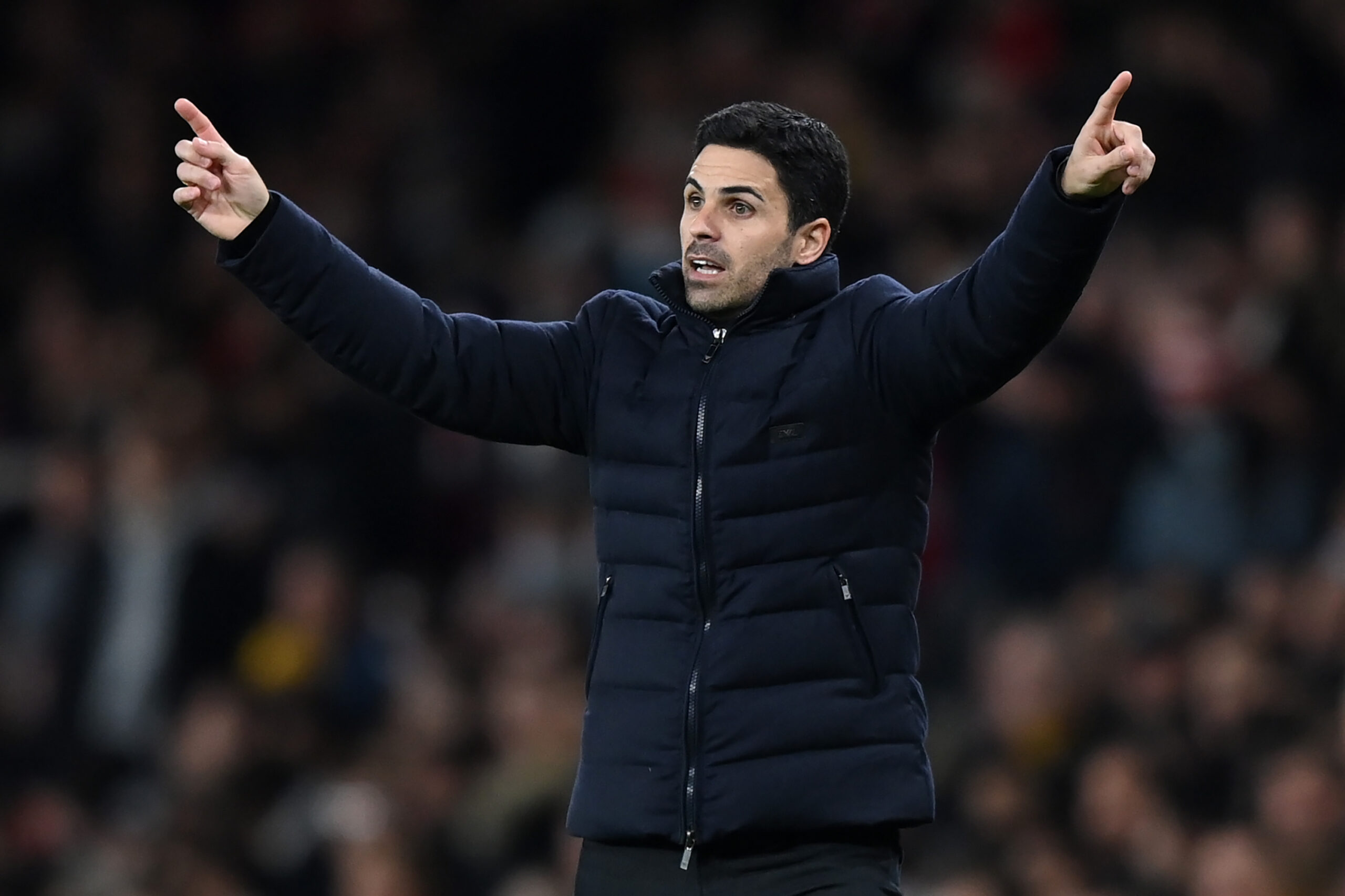