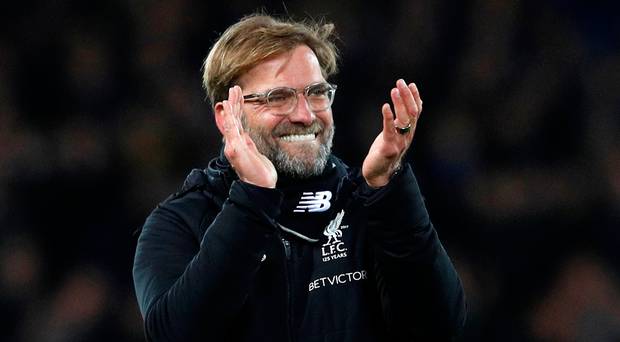 Liverpool have identified Wolverhampton Wanderers’ Adama Traore as the prime target for the summer after missing out on the services of RB Leipzig forward Timo Werner.

Werner has been fancied to head to Anfield over the past few months but it appears that he is currently on the cusp of signing for Chelsea, having already agreed to personal terms.

According to The Mirror, Wolves’ Traore is regarded as the priority target for the Merseyside giants this summer as they aim to strengthen their attacking department.

Traore has had a top campaign with the west Midlands outfit and he has bagged four goals and seven assists from 27 Premier League appearances (Transfermarkt).

While the goalscoring contribution is not overly impressive, he has caught the eye with his movement in the final third, which has created a number of other chances for his teammates.

One of his best performances came against Liverpool earlier this year where the Wolves were ultimately on the losing side. Still, Klopp was hugely impressed with the ex-Barcelona graduate and said that he was ‘unplayable’.

No price tag has been mentioned by The Mirror, but the Reds are reported to have made an initial enquiry to Wolves over a summer deal for the former Middlesbrough man.

Nuno’s side are currently in a good financial situation to keep hold of Traore but would be willing to sanction his departure at the right price in the next transfer window.