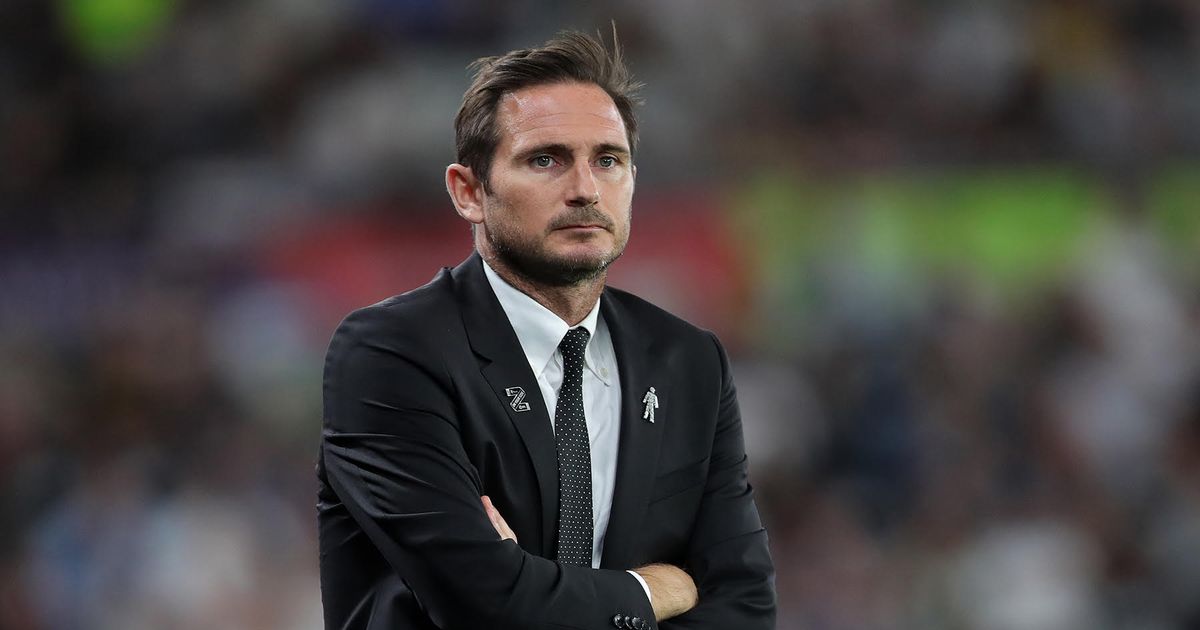 Chelsea FC are reported to hold an interest in signing Kai Havertz from Bayer Leverkusen this summer. The Blues have already landed the signature of Hakim Ziyech and they are currently on the cusp of signing Timo Werner from RB Leipzig.

Still, they appear keen on making more additions to the attacking department ahead of next season and The Express reports that Havertz is the latest player under consideration.

The 20-year-old has been in sublime form for Leverkusen this term and he has bagged 15 goals and eight assists. Out of those, 12 goals and seven assists have come after the turn of the year and he is regarded as one of the hottest properties in German football.

While Leverkusen would prefer the attacker to stay put, it is reported that they have set a price tag of around £70m. Spanish giants Real Madrid are deemed to have already matched the valuation and it will be interesting to see whether the Blues make a formal bid for the versatile forward.

Frank Lampard currently has numerous attacking options at his disposal and any move for Havertz could mean that one of the existing players in the current squad could head through the exit door.

Havertz is capable of playing anywhere in the attack and he has been highly successful in the centre-forward role this season where he has registered seven goals and one assist.