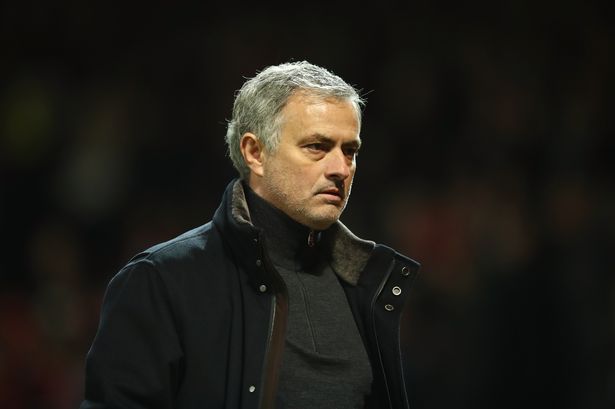 The Blues have been in a poor run of form in the league and they have accumulated just two points from the past four top-flight games where they have conceded seven goals.

As a result, they find themselves just one point ahead of Tottenham Hotspur in the race for the fourth spot on the table and they could drop as low as seventh with a defeat on Saturday.

Despite the poor run of form, Lawrenson feels Chelsea FC will have the edge over Jose Mourinho’s side for the second time this season, considering Spurs are without two key frontmen in the form of Harry Kane and Heung-min Son.

“I am going with Chelsea here. It is always interesting whenever Mourinho goes back to Stamford Bridge, but I don’t think this will be a happy return for him,” he told.

“He is running out of options up front because of the amount of injuries Spurs have had, and I just cannot see them causing Chelsea many problems.”

Spurs have lost the previous three meetings against the Blues and they face a tough challenge on their hands, particularly with the absence of a genuine striker to lead the line.

Chelsea FC’s defence can definitely be exploited from set-pieces but the same can be said about Spurs. The game promises to be a thriller with both teams needing a win to enhance their Champions League prospects for next term.