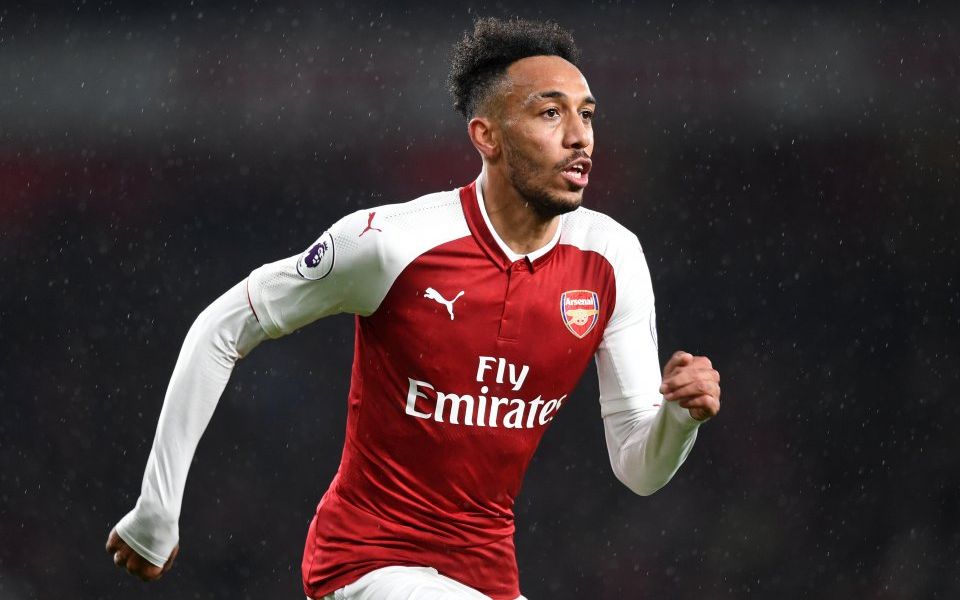 Arsenal boss Mikel Arteta has assured the supporters that Pierre-Emerick Aubameyang would be staying put at the club despite the speculation linking him with a possible move to Barcelona this month.

Aubameyang recently completed his three-match suspension and the last of those was during the FA Cup fourth round tie at Bournemouth where the Gunners picked up a 2-1 win.

Speaking after that game, Arteta was asked about the rumours linking Aubameyang with Barcelona and he was quite clear to state that the club-captain won’t be going anywhere.

He added that he is looking forward to working with the Gabon international once more, now that he is available for selection for the Premier League clash at Burnley this weekend.

He told: “I want Auba here 100 per cent, I’m so happy with him and I can’t wait to have him available again after suspension.”

Aubameyang’s current deal with the Gunners expires at the end of next season and so far, he has yet to agree to terms over a fresh contract renewal.

Despite this, the striker has recently insisted that he wants to take the club back to the top and hopefully, the Gunners can find the breakthrough over a new deal before the season concludes.

Arsenal are through to the fifth round of the FA Cup after beating Bournemouth. They are scheduled to face League One side Portsmouth away from home in the next Cup meeting. The Gunners have not faced the South Coast outfit since a Premier League clash in 2009.