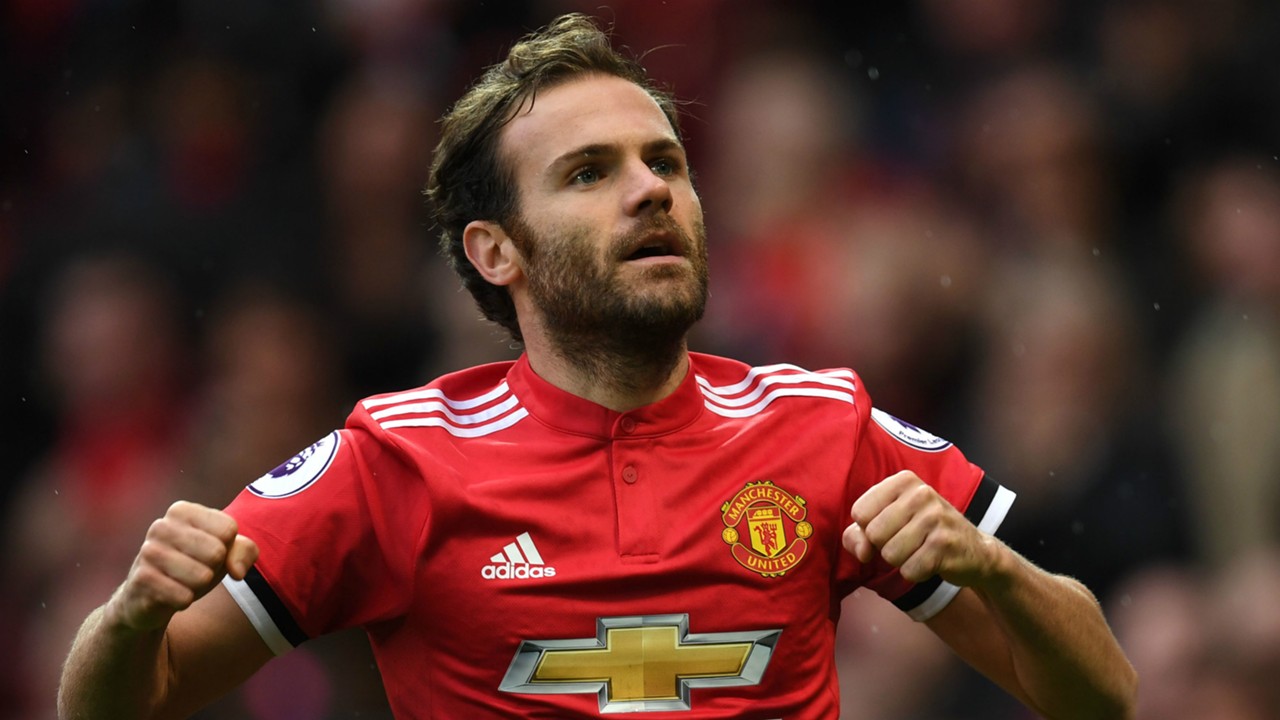 Manchester United have a tough test on their hands when they face fierce rivals Liverpool in Sunday’s Premier League game on the road. The Red Devils can close the five-point gap to the top-four with a positive outcome at Anfield but the same remains a challenge with the Reds currently on a 18-match winning run on their home turf.

David de Gea has been the undisputed pick for the goalkeeper’s role in the Premier League and he is expected to start. At the heart of the defence, Victor Lindelof and Harry Maguire will definitely keep their places.

Aaron Wan-Bissaka is another confirmed choice on the right side of the backline but the same may not be the case on the opposite end. Ole Gunnar Solskjaer has been talking up Luke Shaw’s ability and it won’t be a surprise, if he replaces Brandon Williams at left-back.

In the centre of the park, there should be starts for Nemanja Matic and Fred. The duo have been the preferred picks for the manager in the injury absence of Scott McTominay and Paul Pogba. Andreas Pereira could accompany them in the midfield as Solskjaer may prefer to go with a more defensive-minded option rather than the regular number 10.

In the attack, Anthony Martial is a definite option to lead the line. Juan Mata should feature on the right-wing, having made impressive goalscoring contributions in back-to-back games for the side. Daniel James should fill the other attacking role on the left wing, given the Welshman does offer more without the ball when compared to Mason Greenwood and Jesse Lingard.

How Manchester United could line up against Liverpool