Chelsea FC manager Frank Lampard has confirmed that the Blues won’t have the services of Fikayo Tomori when they entertain Bournemouth in the Premier League on Saturday.

The England international sustained a hip concern prior to the midweek Champions League clash against Lille and it appears that he has not fully recovered from the setback.

In a press conference ahead of the Cherries clash, Lampard confirmed that the 21-year-old is not fit for the encounter and he may probably return to training next week.

“[Fikayo] Tomori is not fit for the game, following on from the other day. Hopefully he should be training next week,” he was quoted as saying by Football.London.

Lampard relied on Antonio Rudiger and Kurt Zouma for the central defensive duties in midweek and the pair could continue to accompany each other on Saturday afternoon.

Rudiger may have just returned to first-team action following an operation for a pelvic problem but Lampard has previously stated that the centre-back is match fit, having undergone rigorous training in the past few weeks.

Chelsea FC are currently holding a five-point advantage over Manchester United in the race for the final Champions League spot and they have the chance to sustain the gap against an injury-plagued Bournemouth side. 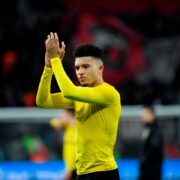 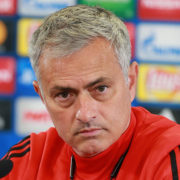