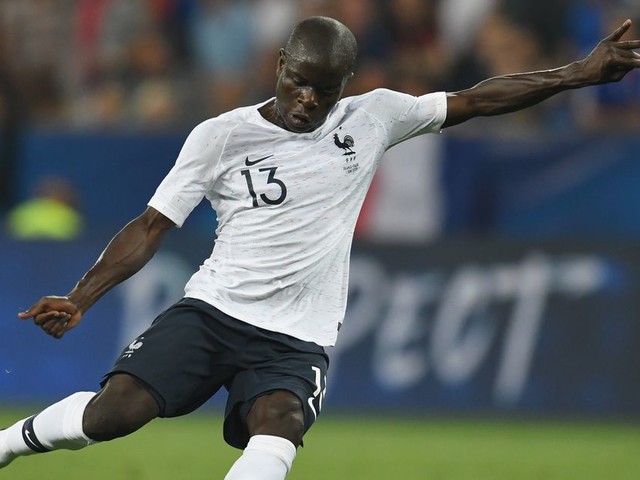 Some Chelsea FC supporters have raved over the performance of midfielder N’Golo Kante following the club’s 2-1 Premier League defeat at the hands of Manchester City at the Etihad Stadium.

The Blues started the game as the better side and they managed to find the net in the 21st minute after Kante capitalised on a wonderful pass from Mateo Kovacic and found the breakthrough past goalkeeper Ederson, who charged off his line.

Kante could not influence in an attacking point of view for the Blues thereafter as they suffered a 2-1 defeat but a section of the club’s faithful have lauded the efforts of the Frenchman, who was one of the few standout performers for the club on the day.

Kante has had his fair share of injury concerns this season but he has nonetheless returned with performances which have earned the plaudits of the supporters.

The Frenchman had a lesser influence on the game in the second period at the Etihad where the Blues failed to manage a single shot on target but there are positives which can be carried over from the display.

Kante has generally been termed as a holding midfielder but he has recently shown that he can provide a genuine attacking threat higher up the field while serving his defensive duties when not in possession of the ball.