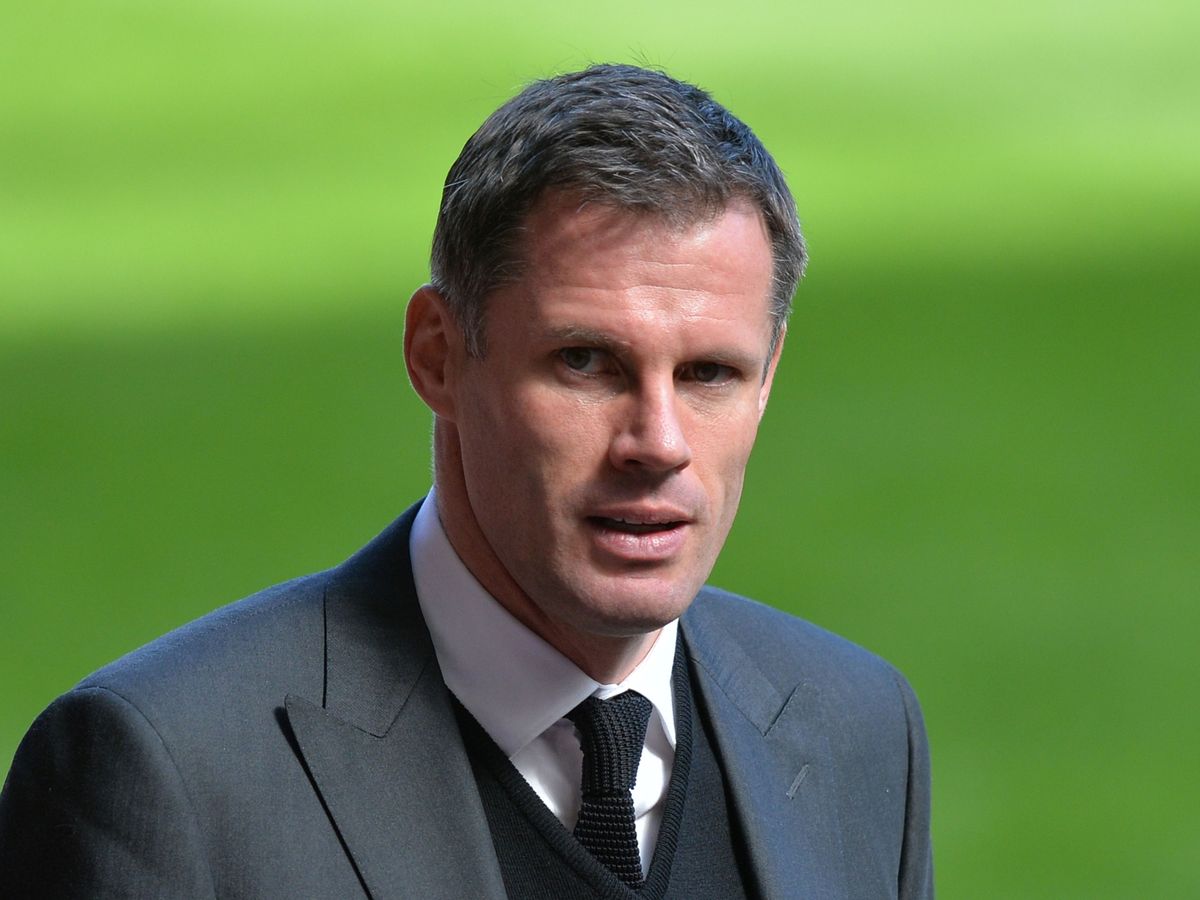 Liverpool legend Jamie Carragher has slammed Arsenal’s decision to sign David Luiz from Chelsea and believes the Brazilian has been a disaster for the north London giants.

The Gunners were determined to recruit an experienced defender after the summer exit of Laurent Koscielny and they were linked with numerous names before the deadline day deal for Luiz.

The Brazilian started his Gunners career with a decent debut against Burnley but he has since been relatively average and has been culpable for the club’s defensive woes.

The Capital outfit recently played out a 2-2 draw against Southampton at the Emirates and Luiz was partly responsible for the opening Saints goal conceded, where he was clearly unaware of the Saints’ quick freekick.

That has already been criticised by some Gunners supporters and Carragher has further laid into the criticism by stating that the club made a mistake to pursue the 32-year-old.

“David Luiz, a player they brought in during the summer who I actually thought it might not have been a bad signing but it’s been a disaster for them,” he told Monday Night Football via Metro.

Meanwhile, Carragher backed many Arsenal fans by stating that Emery is not the right man for the job and stated that the Spaniard can be categorised as a ‘Europa League’ manager, he added: “I think Emery isn’t Champions League level, he’s Europa League level.”