Chelsea FC have suffered a second injury setback during the international break with defender Emerson suffering a thigh muscle strain while playing for Italy against Finland.

Emerson has transformed his club career under the guidance of Frank Lampard this term and he has been ever-present for the Blues on the left side of the defence ahead of Marcos Alonso.

This has helped him to become a regular with the national team as well but the same may have come at a price after he sustained a muscular problem during the opening 10 minutes of the European qualifier tonight.

A clear return date has yet to be determined but it would certainly come as a surprise, if the Italian is able to recover from the setback ahead of the Blues’ clash at Wolverhampton Wanderers on September 14.

Apart from Emerson, Mateo Kovacic also picked up a minor Achilles problem during the recent Euro 2020 qualifier for Croatia, and he is expected to be sidelined for a few weeks at the least.

In the absence of Emerson, Alonso will be expected to feature on the left side of the backline. The Spaniard will surely be aiming to redeem himself amid the recent criticism from the Blues fans. 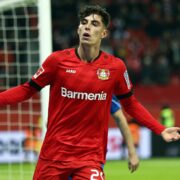 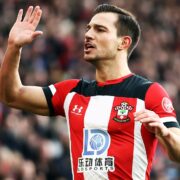