Home
Chelsea
‘Huge mistake, everything that’s wrong with the club,’ Chelsea fans are not pleased with club’s decision on first-team star

A section of the Chelsea fans have expressed their disappointment after the club handed David Luiz with a new two-year contract.

The Brazilian initially appeared to be heading through the exit door with the Blues reluctant to revert from their policy of offering 12-month deals for played aged above 30.

However, the west London side have opted to relax the policy with respect to Luiz and they have now officially announced a contract agreement for the next two years with the Brazilian, which has not pleased some fans.

Luiz has been a regular choice under the guidance of Maurizio Sarri this term and over the course of the season, the manager has regularly talked up a contract for the centre-back.

As such, there are no surprises regarding the extension but a section of the club’s faithful believe that Kurt Zouma’s prospects of starting for the club could be hampered with Luiz’s extension.

Zouma has enjoyed an impressive debut campaign with Everton this term and reports have indicated that the Frenchman could stay put with the club next season, should they fail to freeze their transfer ban. 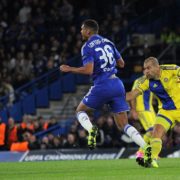 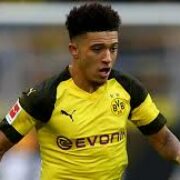