Manchester United manager Ole Gunnar Solskjaer has confirmed that the club are in an injury crisis after four players were injured during the recent league clash against Liverpool.

Juan Mata, Ander Herrera and Jesse Lingard were all subbed off during the first half against the Reds with hamstring injuries but it was also noticeable that Marcus Rashford was struggling in the middle.

In a report covered by M.E.N, Ole has confirmed that the trio are likely to miss the midweek game against Palace and the same could be the case wih Rashford, who is struggling with a swollen ankle.

Aside from quartet, United have another five players on the sidelines but most notably, Nemanja Matic and Anthony Martial. Martial is currently doubtful with groin problem picked up against Paris Saint-Germain in the Champions League.

On the other hand, Matic has been ruled out for the next few weeks with a muscular injury, which has suddenly become the main cause of concern for multiple players within the squad. 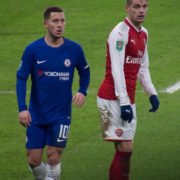 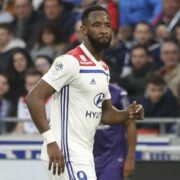